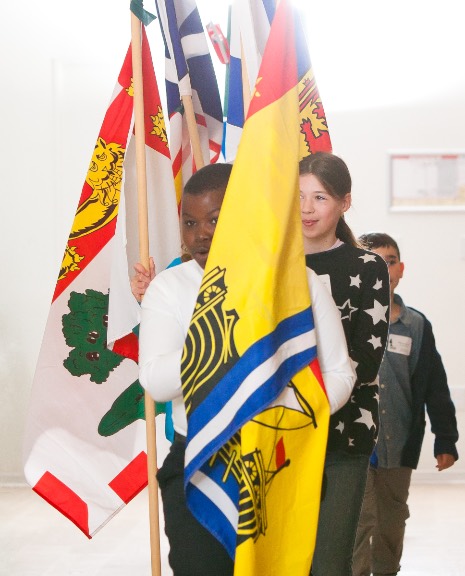 The Hackmatack Children’s Choice Book Award is a literary program designed for young readers and based in Atlantic Canada.

Each year, thousands of children in grades four to six read from the selection of outstanding Canadian books and vote for their favourites.

The award is designed after similar successful programs in Ontario (The Silver Birch Award) and British Columbia (The Red Cedar Award).

Just as other provinces have chosen names of well-known trees in their regions for their reading programs, the name of the Hackmatack program comes from a tree commonly found in Atlantic Canada, also known as a tamarack or larch.

The Hackmatack Award was established with young readers in mind and serves to achieve the following objectives:

Children in registered reading groups read the nominated books and vote for the winners of the award in the spring of each year. The winners of the Hackmatack Award in each category are announced at the final award ceremony in May.

To learn about how you take part in the program, visit How to Participate. Feel free to contact our office with any other questions about the program.